Powers of 10 vs. Cosmic Voyage VHS/DVD

In my opinion the Powers of 10 (The Films of Charles & Ray Eames) should be shown in every Earth Science class while discussing the Solar System and Universe. The film does a great job of showing scaling and the true enormous sizing of stuff in the universe. A must own for any earth science teacher. The only negative of the film is that it was shot in 1968, a rather dated item for my class. In my search for a more modern version of Powers of 10, I stumbled upon another equally aw inspiring film. Cosmic Voyage, which was filmed in 1996, provides an almost 30 year fast forward of Powers of 10. Comic Voyage goes into much more detail then Powers of 10, but there is a section in the film where they zoom out from the earth in the same fashion as Powers of 10. This zoom out has a more modern view but provides the same basic concept as Powers of 10. Cosmic Voyage was filmed in IMAX plus its narrated by Morgan Freeman. My students tend to enjoy this version a little better at showing the true scale of the universe. For all you biology teacher out there, both of these films also zoom into a cell showing the inner workings. You can purchase used versions from the links below of both of these films on Amazon at a reduced rate. 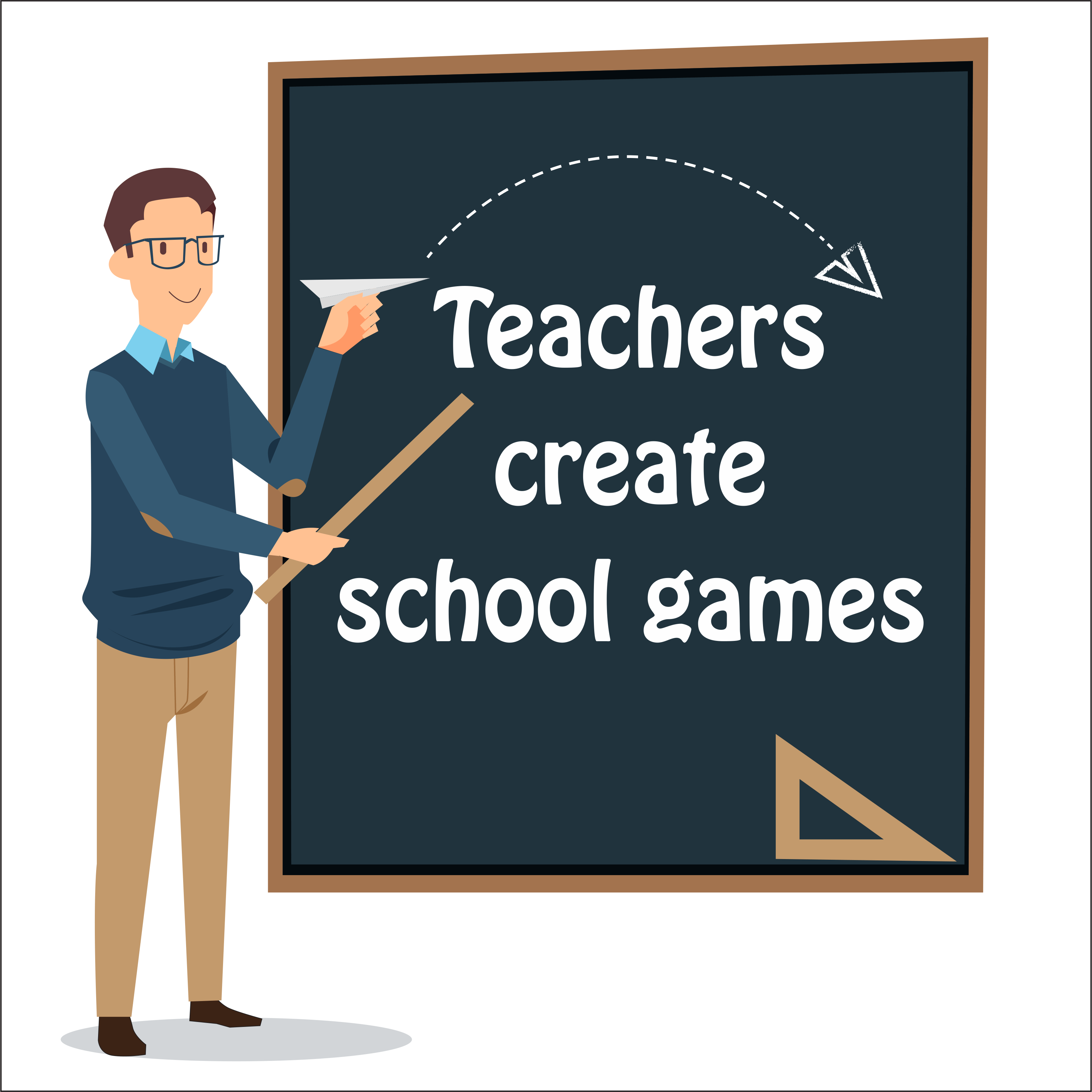